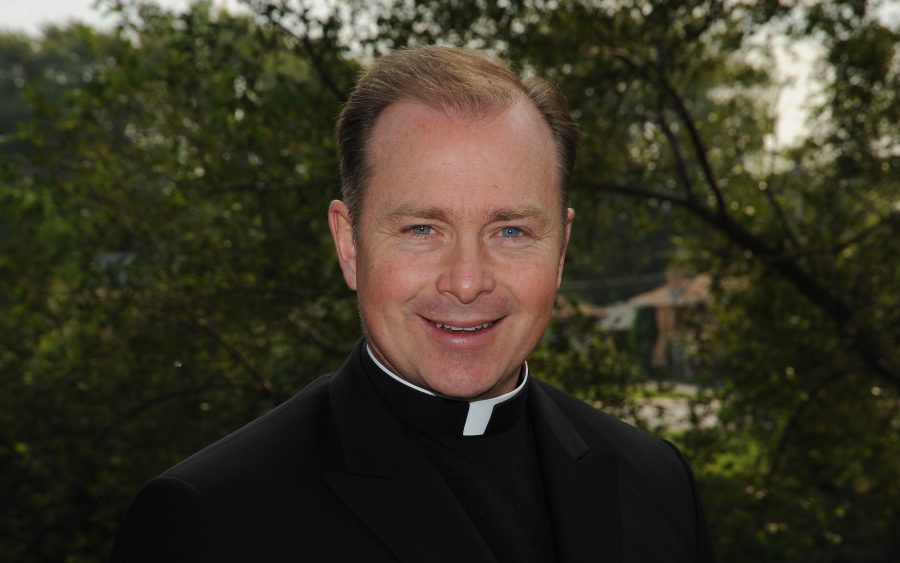 Fr John Connor LC has been named to a second three-year term as North American Territory Director for the Legion of Christ. The Legion’s general director, Fr Eduardo Robles Gil LC announced the appointment in a letter to all Legionaries.

In addition, Fr David Daly LC and Fr John Pietropaoli LC are appointed to the congregation’s North American Council. They will join Fr Shawn Aaron LC and Fr Charles Sikorsky LC on the council. Fr Kevin Meehan LC and Fr Matthew VanSmoorenburg LC have completed their terms and will leave the council. Fathers Daly and Sikorsky also will serve on the Regnum Christi Territory Committee. 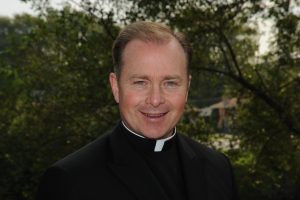 Fr. Connor was ordained to the priesthood in 2001. He has worked in several different ministries, including dean of discipline at the Everest Academy in Madrid, Spain.

He worked in the development office of the Legion for several years and from 2004 to 2009 was Local Coordinator of Apostolate for Regnum Christi in New York.

He helped found and direct the Lumen Institute, served as assistant to the territorial director for apostolate, and was director of the former Atlanta Territory. 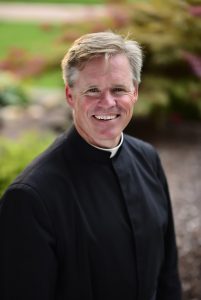 Fr Daly is a native of St. Louis, MO. He attended St. Louis University High School and the University of Dallas. In 1990, he entered the novitiate of the Legionaries of Christ in Cheshire, CT. He completed his studies in Rome, earning his bachelor’s degree in philosophy from the Gregorian University (1997) and licentiate degrees in moral theology (2002) and in philosophy (2008), both from Pontifical Regina Apostolorum College in Rome.

Since his ordination on January 2, 2001, he has served as vice rector in various seminaries in Europe and the United States. He has also spent several years working in campus ministry to college students in New England. From 2008 to 2014, he served as local superior and Local Coordinator of Apostolate for the Regnum Christi Movement in Atlanta, GA. He is currently the President and Rector of the Legion of Christ Novitiate and College of Humanities. In Cheshire. 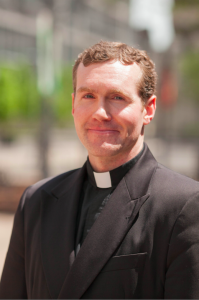 Fr Pietropaoli was born in Malone, New York. After two years of university studies, he entered the Novitiate of the Legionaries of Christ in Cheshire, Connecticut, in September of 2000.

Following his religious profession in August of 2002, he studied classical humanities in Cheshire and philosophy in Rome. He subsequently spent several years in Thornwood, New York, in a ministry internship and began his theology studies there in 2009.

In 2011, he returned to Rome to finish his studies and was ordained a priest on December 15, 2012. He completed a Licentiate in Spiritual Theology at Rome’s Regina Apostolorum University and is currently serving as the chaplain at Divine Mercy University in Arlington, Virginia.