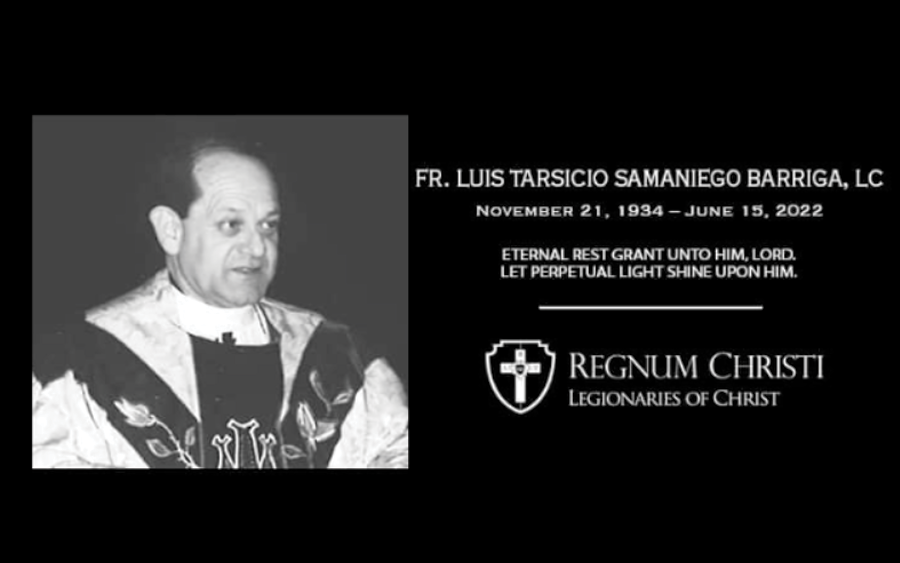 Fr. Tarsicio Samaniego Barriga, LC, passed away on Wednesday, June 15th, 2022 in New Haven, Connecticut. He was 87 years old, with 54 of priesthood. Fr. Tarsicio was a member of the community of Cheshire, Connecticut, although he spent his last months in a nursing home near Cheshire, where he could receive necessary medical care. He died of a gallbladder infection.

Fr. John Connor, LC, General Director of the Legionaries of Christ, commented, “I thank God and Fr. Tarsicio, may he rest in peace, in a special way for thirty years of service to the plan of God, as a priest and rank and file soldier of the Legion in Cheshire. He dedicated himself to the mission to which he was assigned with great joy and supernatural spirit.”

Fr. Tarsicio was born in Puruándiro, Michoacán, Mexico, on November 21st, 1934 and was baptized December 12th that same year. He entered the apostolic school in Tlalpan, Mexico, like his older brother, Fr. Alfonso Samaniego, LC (who passed away in 2018), and in 1953 joined the novitiate of the Legion of Christ in Rome, Italy. In the “eternal city” he began his formation in humanities and philosophy until 1959. 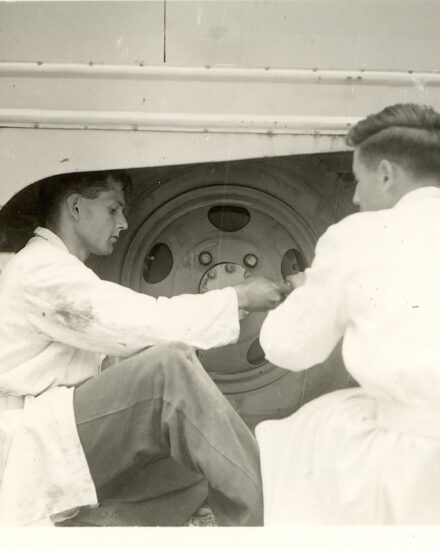 Br. Tarsicio, among the various talents that he placed at the service of his brothers, was mechanical skills with motor vehicles.

During his apostolic internship he worked at the Cumbres Institute in Mexico City from 1959 to 1962. He returned to Rome to continue his studies at the Gregorian University in Rome, Italy. He studied theology and finished his ecclesiastical studies, receiving degrees in philosophy and theology. 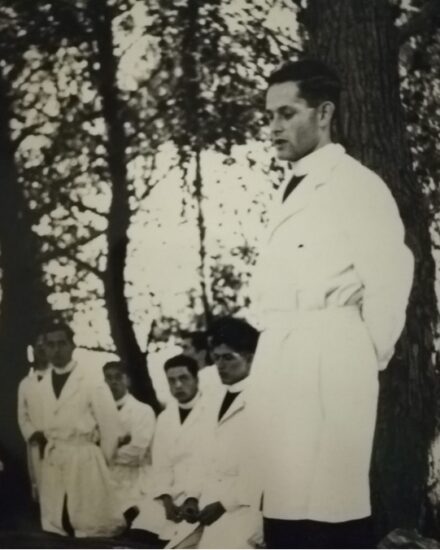 Br. Tarsicio in the 60’s during his time of formation in Rome, Italy.

Fr. Tarsicio was ordained a priest by Cardinal Ildebrando Antoniutti in the Parish of Our Lady of Guadalupe on December 24th, 1967 in Rome, Italy. 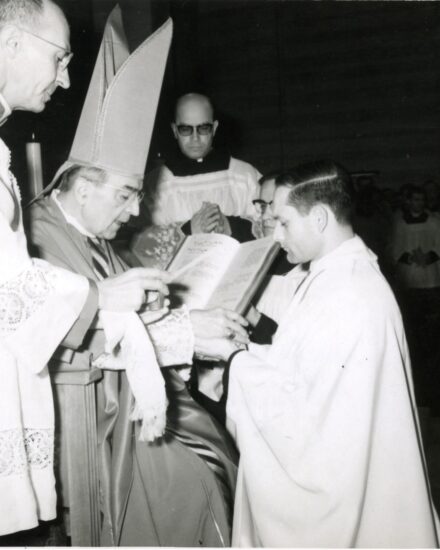 The moment of the anointing of the hands with holy chrism during the priestly ordination of Fr. Tarsicio Samaniego, LC. 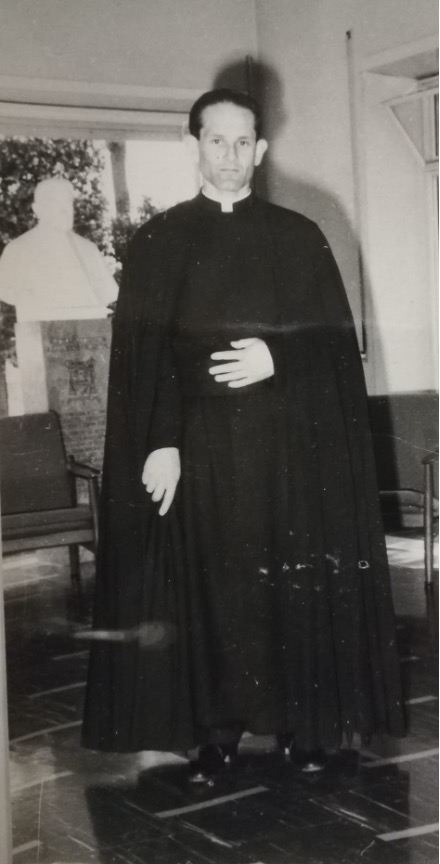 Fr. Tarsicio in 1967 at the Colegio Mayor in Rome.

His priestly ministry continued in Mexico, where he was the director of the CEYCA school from 1976 to 1990. His next assignment was to be director of the Cumbres Institute in Saltillo, Mexico, for one year. In 1991 he was assigned to the Novitiate and College of Humanities in Cheshire, CT, where he served for many years as a professor and confessor. He spent the last years of his illness there.

Many remember as well his talents as a photographer, an activity he had practiced since his years of formation, including during the sessions of the Second Vatican Council.

Fr. Tarsicio’s funeral and burial, celebrated by Fr. Shawn Aaron, LC, can be viewed below.