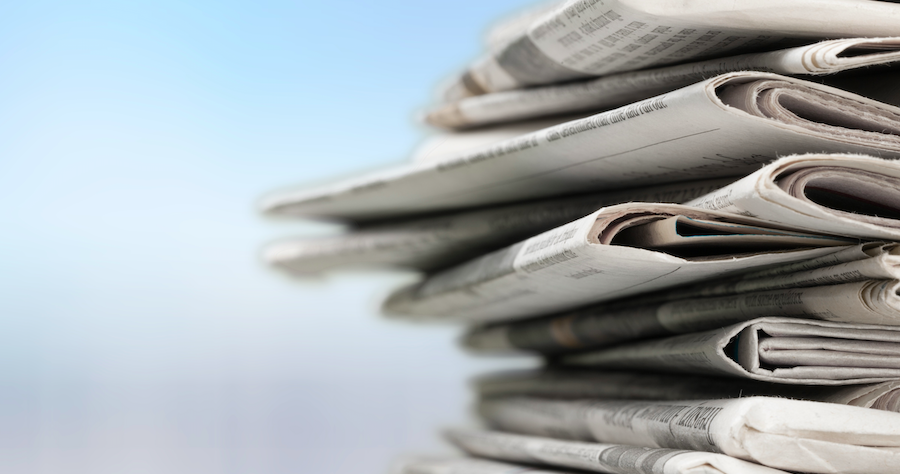 To all Regnum Christi members

Dear brothers and sisters in Christ,

I am writing to you to follow up on my previous letter from February 14, 2020, regarding the article that was published in the media on January 13, 2020 which mentions Father William Brock, LC, of having been guilty of grave negligence.

Therefore, we have found no information to substantiate the claim of grave negligence on the part of Father William Brock.

I am writing to you about an article that was published in the media on January 13, 2020 which mentions Father William Brock, LC.

To be clear, Father William Brock, LC, is not accused of sexual abuse. At this time, we have not received any formal allegations of negligence either. The Legion is trying to connect with the anonymous person mentioned in the article. We are communicating with you now to add clarity to the conversation.

Father Brock continues ministering in the diocese of Atlanta, his faculties remain intact. However, to provide the school, where Father Brock is high-school chaplain, peace of mind he has offered to step back and take a leave of absence until there is clarity around the matter. The Legionaries of Christ notified the school of the article and has kept them up to date on the matter. The latest letter that we sent to the school is here and includes the steps that the Legionaries of Christ are taking to try to identify the anonymous former seminarian mentioned in the article.

As soon as the claims can either be substantiated or cleared up we will update you.