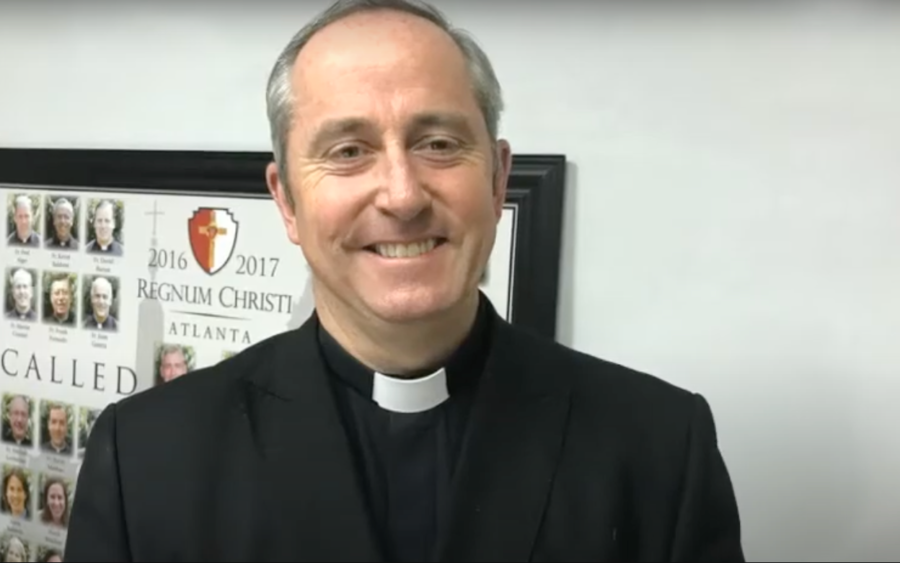 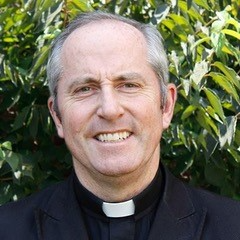 In just a few months, Father Martin Connor will be celebrating his twenty-year anniversary as a Legionary priest. Ordained in Rome in January of 2001, over the past two decades he has served in a wide variety of apostolates, from schools and family centers to retreat direction and marriage prep. And although he has spent much of his priesthood speaking to – and learning from – single, dating, engaged, and married people on the theme of authentic love, it has been in the last five years that these conversations have taken on a new mission and purpose.

Throughout his twenty years ministering to couples and families, Father Martin noticed a recurring and troubling issue: there seemed to be a significant lack of awareness and dialogue – in modern culture in general, but particularly within the Church – about emotional health and how it fits into the realm human formation, and it was affecting the lives and relationships of the people he served. “Traditionally in Catholicism, there’s a very poor understanding of the role of emotions in Christian behavior,” says Father Martin, who, in response to this gap in understanding of the emotional life, began a five-year journey of gathering experiences and perspectives on the phenomena of human relationship. 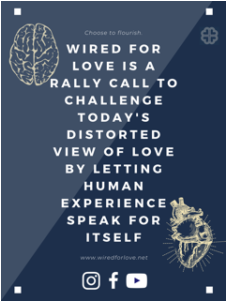 In fact, Father Martin’s journey began as a student at the Theology of the Body Institute; immediately after his graduation in 2015, Father Martin sought to bring the results of his thesis, on the topic of emotional chastity, from the theological level to a personal one, in a way that would not only recognize the emotional life as divine gift, but also express precisely how it might be put to the use of a holy life. Over the next five years, he spoke with over a hundred people about this theme of emotional chastity – a healthy, ordered, and authentic love – all while taking notes, receiving feedback, and collecting stories. “We gathered together just to talk about life and this incredible gift that we have, and how we’re trying to be the best version of ourselves by living that integrated gift of self.”

From the heart-felt conversations that he had with a wide variety of single people, priests, and couples, Father Martin has created a brand new book called Reclaiming Love: Connecting the Head and the Heart, a small group resource to promote discussion, reflection, and a deeper understanding about what healthy, integrated love looks like in day to day life. 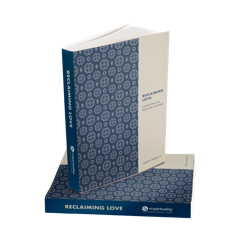 “Reclaiming Love tries to explain the phenomena of human love and this struggle that we have between the head and the heart,” says Father Martin of his new book, which is a gathering of real-life experiences of the human battle to reclaim a healthy, balanced, and authentic love, and an invitation to reflect on what living that authentic love really means. And this love doesn’t always look perfect, which is precisely the message that Father Martin hopes to get across in sharing real, lived experiences in Reclaiming Love. “Love is messy, that’s how it’s supposed to be. Just look at the crucifix,” says Father Martin. “But when you’re working at it, really trying to live it, it becomes a radiant witness.”

Father Martin shares one such experience of this radiant, authentic love that he had the opportunity to observe in his own ministry. A young college student rented a basement apartment from a Regnum Christi family, and began to witness beautiful, live-giving love through the daily – and messy – life of the Domestic Church, which Father Martin calls “the training ground for authentic love.” Through seeing authentic love lived out in faithful family life, the young man not only became interested in Catholicism, began RCIA classes, and joined the Church, but also eventually entered the seminary. “And this all had to do with his first exposure to a Regnum Christi family that is not perfect,” says Father Martin, “but, wow, how they love.”

It’s through reflecting on and discussing real-life stories like these, particularly within the small group setting, that Father Martin hopes readers of Reclaiming Love will find help and encouragement in discovering and living their own mission to love. “People today want good and deep relationships, so what I tried to do was give them a resource to gather friends and to talk about something of substance,” says Father Martin. “What I have seen is when people get together and talk of things of substance like what good, healthy love looks like, when they walk with each other in life, when they share experiences, it helps them a lot to examine themselves and to learn.”

And although the publishing of Reclaiming Love marks the end of Father Martin’s five-year process of collecting and sharing stories, experiences, and responses, it’s really just the beginning. “A lot of things have happened since the book came out [in July]!” says Father Martin. Initial feedback to Reclaiming Love was so overwhelmingly positive that Father Martin was encouraged to write a second book exploring authentic and integrated love, specifically during dating and engagement. Besides these two new publications, Father Martin has also recently founded a digital platform called Wired for Love, which will feature resources, videos, and social media, all designed to share the kind of real, lived experiences of genuine human connection and relationship that Father Martin started gathering five years ago. “This thing’s bigger than just a book – it’s now become a tsunami!”

After nearly twenty years in the priesthood, Father Martin’s vocation to share the Gospel continues to bring new adventures – new projects, new publications, and now, a brand new platform through which to share the message that life-giving, authentic relationship has the power to transform. “It can help you be a better man, woman, friend, lover – in Christ.”

To purchase or find out more about Father Martin’s book Reclaiming Love: Connecting the Head and the Heart, visit rcspirituality.org.