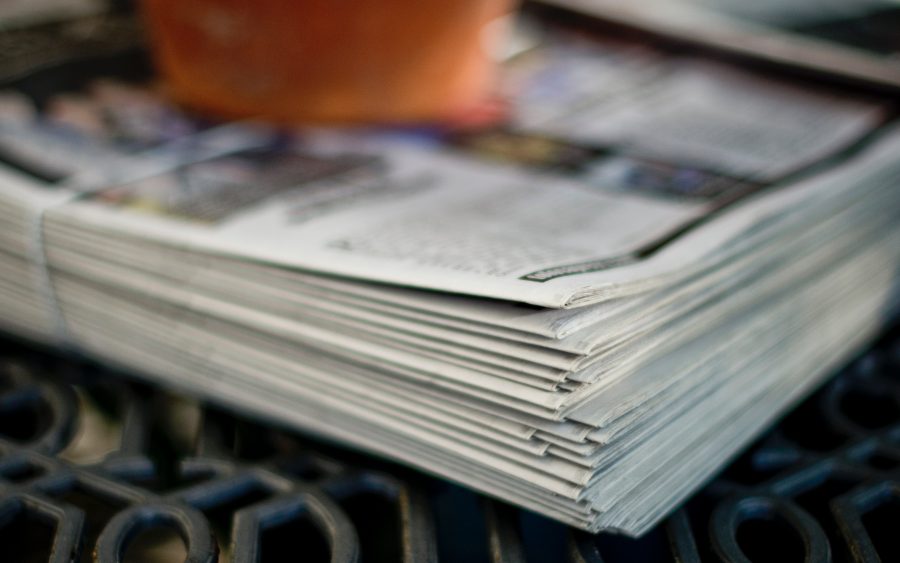 Martin Pollock was ordained to the priesthood as a Legionary of Christ in 1991. He exercised ministry working with youth, young adults and families in the United States from 1991 until May 1997. During his first six years he was assigned to ministry in Edgerton, Wisconsin, Rye, New York, and Dallas, Texas. He served as chaplain at The Highlands School in Irving, Texas in the mid 90’s. He expressed a desire to leave the priesthood in 1998 and was laicized on February 25, 2003.

On September 9, 2015 a woman contacted the Diocese of Dallas with allegations of sexual abuse against Pollock, from the school year of 1993-94 when she was a seventh grader at The Highlands School in Irving, Texas.

On September 10, 2015 the Diocese notified the Legionaries of Christ.

On September 11, 2015 the Diocese reported it to Child Protective Services.

On September 15, 2015 the Safe Environment Coordinator for the Legionaries of Christ contacted the woman.

On September 30, 2015 the two Legionaries of Christ met with the woman and an attorney who indicated that he was not acting as her attorney but was there for support and as a family friend. The woman asked that all future communications to her go directly through her friend, the attorney. At that meeting the woman provided a pre-written statement to the Legionaries of Christ. The Legionaries encouraged her to make a report to the authorities.

The same day, on September 30, 2015, the Legionaries of Christ met a detective from the Irving Police Department and filed a report with him.  A copy of the written report that the woman shared with the Legionaries, earlier that day, was provided to the detective.

On October 7, 2015 the Legionaries of Christ also reported the allegations to Child Protective Services Health and Human Services in Dallas, Texas.

The report was reviewed by the Legion of Christ Review Board on May 11, 2016. It was concluded that the victim was credible in her allegations against Martin Pollock but they could not substantiate the claim of sexual abuse.

On May 25, 2016 the territorial director sent a letter to the victim apologizing for the experience and pain she suffered. He stated “I am sending this letter through the Legionary fathers who met with you in the hope that they can discuss with you any kind of support that you would find helpful.”

The friend [the attorney] indicated that he had received the letter and they would be in touch to discuss next steps. No further communication was had.

We are grateful to this woman for coming forward and making her experience known. We would still like to discuss how the Legion can support her in her ongoing healing and we are sorry for what happened to her and the pain she has experienced because of a Legionary priest. What happened to her should never have happened.

The Legionaries of Christ are working on a policy for how we communicate about boundary violations that involve grooming and the possibility that further people could be affected. Such a policy will guide the future handling of cases such as this.

We encourage anyone who has been abused by a member of the Legionaries of Christ to contact the appropriate authorities, regardless of when the alleged abuse occurred, and to contact the Legionaries of Christ’s pastoral care advocate for the United States, Abby Saunders If anyone has a question about safe environment policies or a complaint regarding misconduct or sexual abuse of a minor or vulnerable adult by a Legionary, contact Abby Saunders at asaunders@arcol.org or by phone at 443-788-9730. The Congregation has also established a channel for listening to concerns and responding to accusations at 0abuse.org.

Press Inquiries Can Be Directed To: