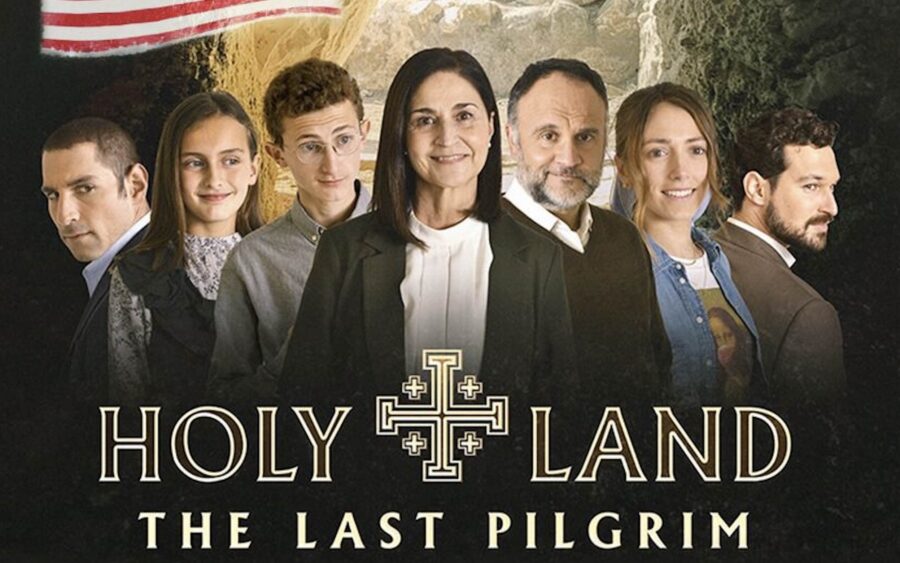 Testimonies of radical conversions in the land of Jesus

On August 19, the International Catholic Film Festival premieres a documentary film in the United States: “Holy Land. The Last Pilgrim” by Goya Productions. This new film weaves testimonies of converts in the Holy Land along with a fictional account of a mother and her young family, who are struggling to make a pilgrimage to the tomb of Jesus. This film which has a structure similar to “Fátima, the last mystery” and “Corazón Ardiente,” will be in Spanish with english subtitles.

The filmmaker continued: “among the testimonies of this feature film stands out that of the Mexican priest Juan María Solana, LC, whose is recognized as the inspiration and guide of the Magdala project which resulted in the discovery of the ruins of a synagogue from the first century. Fr. Solana is an example of what can be done to attract pilgrims from all over the world to the land of Jesus.”

Garrigó added that “this and other testimonies show that Christ is still alive and is performing miracles in the land of his birth. This is one more reason to rediscover the importance of a pilgrimage not only as an unforgettable experience, but  primarily as a much-needed support for Christians who are struggling to survive in the Holy Land.”

The film also shows the dramatic situation of Christians in Israel, severely affected by the suspension of pilgrimages due to the pandemic.

The director of the film says that “this film is not intended to be a tourist documentary… It’s not about ruins, it’s about mysteries, miraculous changes and salvation… It injects optimism and invites you to play your own part in changing things. It motivates us to rise above pandemics and setbacks and to see the dazzling light of the Resurrection on the big screen.

Finally, Father Juan Solana, LC, (who has been living in Israel for nearly twenty years) says that “The Holy Land is the Fifth Gospel. It is the one that gives color, life, climate and context to the other four Gospels. I strongly recommend visiting the Holy Land. ”

For her part, Gaby Jacoba, director of the International Catholic Film Festival, stated that “we are very happy to be able to take the film to the entire American continent. This is a film that reminds us that the Holy Land is a treasure to which we have access – to the Holy Land of Jesus, to the origin of our faith. It is a beautiful film that tells us about the real action of God in people. After going to the Holy Land, people no longer live their faith in the same way. Let’s travel with the heart! We are waiting for you at the cinema!”

‘Holy Land: The Last Pilgrim’ tells the story of a family in crisis. Carmen (Susi Lillo) sees her marriage stalled: her husband (Carlos Cañas) doesn’t trust her and her children especially Pedro (Alex Larumbe) don’t understand her. By proposing to go on a trip to the Holy Land, a storm is unleashed and mixed feelings emerge. She manages to convince them to make the journey and along the way, we will meet people with impressive lives and testimonies. We will enter places that are not just biblical ruins but are solid pillars of a faith which transforms our hearts. 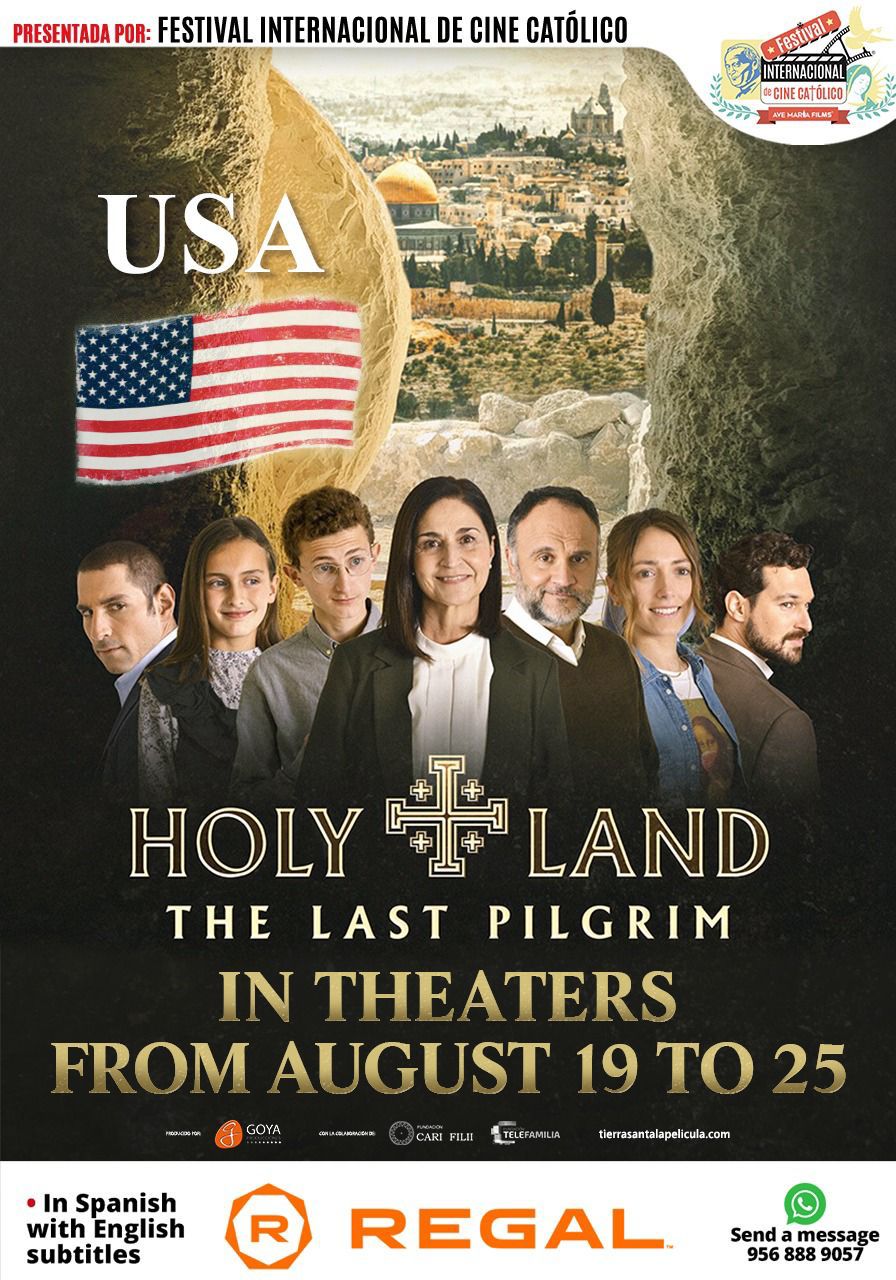