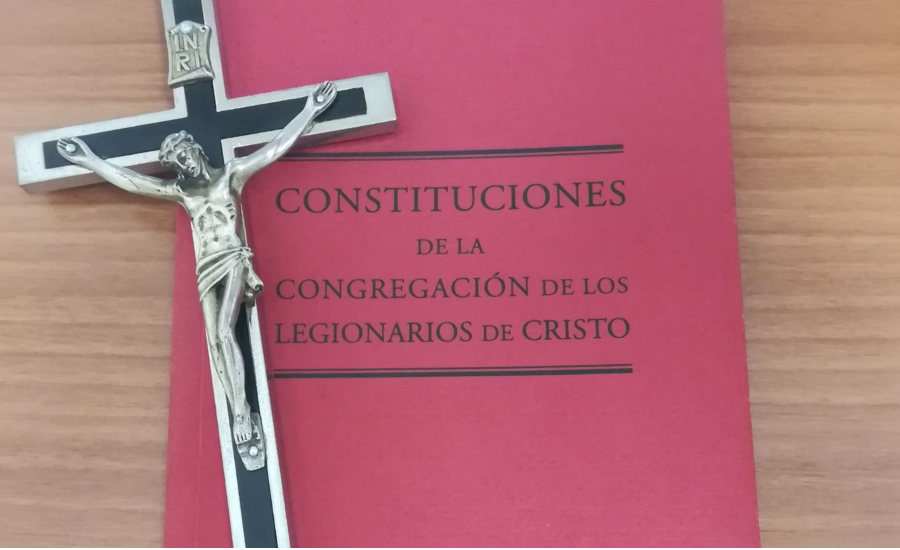 The Congregation for Institutes of Consecrated Life and Societies of Apostolic Life , which is the Vatican department that oversees religious orders, has issued a decree approving the text of the Constitutions of the Legionaries of Christ. This text, which remained largely the same as the Constitutions that were approved in 2014, includes amendments introduced by the most recent General Chapter in 2020, two adjustments of canonical precision which were made following the revision by the Holy See, and a series of editorial improvements that did not affect the content.

Fr. John Connor, LC, general director of the Legionaries of Christ, announced the news of the approval in a letter sent to the members of the Congregation, noting, that the amendments voted on by the General Chapter with a two-thirds qualified majority mainly concern the following issues:

This was defined in the 2018 General Assembly of Regnum Christi, as well as in the 2018 extraordinary General Chapter of the Legionaries of Christ, and then confirmed when the Regnum Christi Federation and its statutes were approved by the Holy See on May 31, 2019. In light of this, the most significant amendment to the current text of the Constitutions is what it now says in the first number:

“The Congregation of the Legionaries of Christ: 1° is a clerical religious institute of pontifical right, constituted by priests and candidates to the priesthood; 2° belongs constitutionally to the Regnum Christi spiritual family and apostolic body; 3° is part of the Regnum Christi Federation which is governed by its own statutes.”

All other passages of the Constitutions mentioning Regnum Christi have been adjusted to reflect this number.

2.  The directors of apostolic works

These included several amendments responding to the experiences of the congregation in recent years, the order’s work in parishes (No. 5), the composition of the Territorial Assembly (no. 135), acts of piety (Nos. 53), and the foundation of new houses of apostolate (no. 196 and 209).

“Now that we have the definitive text of the Constitutions,” Fr. John Connor wrote in his letter announcing the approval to the members of the Congregation, “the next task the General Government will focus on in the coming weeks will be the promulgation of the other codes of proper law approved by the General Chapter of 2020, the Ratio Institutionis: Christus Vita Vestra (with few amendments) and the Ratio Studiorum: Sapientia Christi (which will replace the 2001 version).”