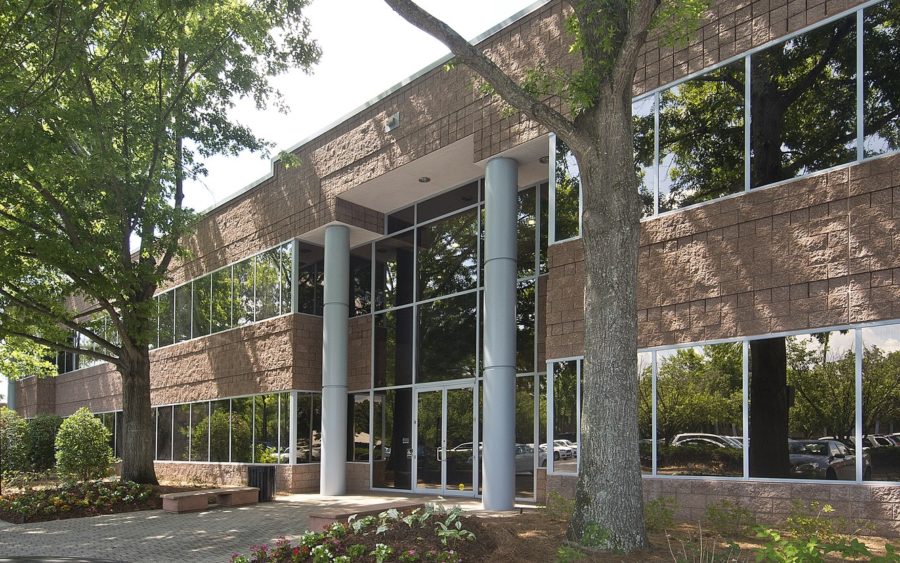 To the Legionaries of Christ of the North American Territory

Legionary greetings from Atlanta where I am still under self-quarantine for a few more days. While I am praying for all those who have been suffering these days—those who are sick, those who have lost their jobs or businesses—I have also been hearted by the benefits of being forced to slow down. It has allowed me to pray and think and focus on essentials. I hope you have had a similar experience.

Fathers and brothers, it is with great joy that I inform you of my decision to name Father Shawn Aaron, LC, as territorial director for the North American Territory. To assist him in his role, I have appointed Father David Daly, LC, as territorial vicar, and Fathers Steven Reilly, John Bartunek, and Juan José Hernández as councilors.

Even though I felt I knew the territory well enough, I found the consultation process illuminative. Seeing the results of your votes and analyzing the input my councilor, Father Michael Brisson, received from those who contacted him, made apparent that what the territory needs right now is a father, someone who knows how to listen and accompany his men. It also needs someone who will continue to build on the achievements already obtained in the territory: someone who will continue to foster vibrant communities, continue to drive the strategy that we developed together over the past year and a half, maintain the sound financial practices we have adopted, and continue to strengthen ties with the local Church and other religious congregations.

The next three years are imperative to get the newly established Regnum Christi Federation running well. So, someone who has been involved in the chapters and assemblies that brought it about, and someone who can work well with the Consecrated Women, Lay Consecrated Men, and the lay people is needed. Additionally, an important result of the General Chapter are the policies established in Protect and Heal. It will be important that the new government understand what we have done in the past and what needs to be done going forward to implement these policies.

No individual has all the qualities one would like to have in a territorial director. That is why having a well-rounded council is important. As the Holy Father told us in his discourse at the end of our general chapter: “… councils have a very important function, even if the councilors are not superiors. In fact, councils should be a valid help to superiors in their governance, but at the same time they also have a function of control over the work of the superiors themselves” (Discourse of the Holy Father, Pope Francis, February 29, 2020). I believe we have achieved a good balance with the current council and I am confident that working as a team they will govern the territory well and meet most of the expectations that we identified during the consultation process.

I wish to thank my former councilors, Father Charles Sikorsky and Father John Pietropaoli. Both have been a tremendous help to me in carrying out my role as territorial director the past six and three years, respectively. Please offer a prayer for them too, as they continue with the good work they are doing in Arlington and Philadelphia.

Finally, I ask you to pray for Father Shawn and his council and show them the same confidence and support you showed me. I entrust to Our Lady’s maternal care the new territorial government of the Legion in the North American Territory. May Our Lady of Good Counsel guide them in making prudent decisions for the good of the Legion and each Legionary, benefitting the whole spiritual family of Regnum Christi.