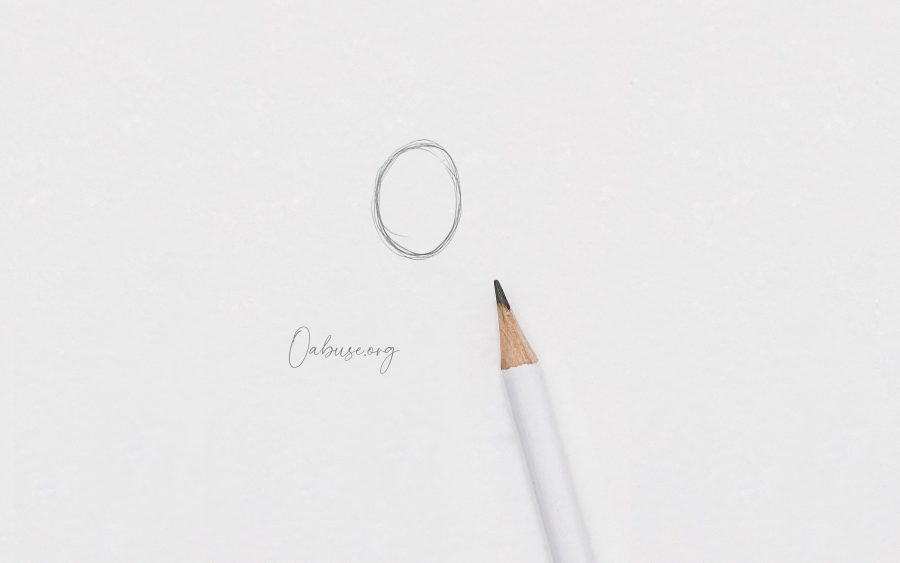 Father John Connor, LC: “Facing our history with determination and helping victims heal is part of our mission”

Rome, February 26, 2020 – The General Chapter of the Legionaries of Christ has published the documents “Conversion and Reparation” and “Protect and Heal” which contain the fruit of their reflections, decisions and commitments regarding the abuse of minors by members of the Congregation and the care of victims. With this publication, the newly appointed General Director, Father John Connor, LC, assumes the commitment to “face with determination the abuses in our history as part of our mission and as a sign of the authenticity of our vocation.”

Guided by these two documents, the new General Director and his council will vigorously pursue the investigation and determination of responsibility for each of the cases of past abuse listed in the Report 1941-2019 and will denounce or inform to authorities any other cases that may arise, in order to reach out to the victims and restore justice. Anyone found guilty of gross negligence in handling these cases, as set forth in the document “Protect and Heal,” will be barred from holding office in the Congregation.

The Legionaries of Christ have established in the document “Protect and Heal” a communications and transparency policy for the publication of the names of those convicted of sexual abuse. “Thanks to this policy, I am working with the provincial superiors to prepare to publish these cases according to the criteria established by the General Chapter,” says Father John Connor. They will also ask the Church authorities to expel those guilty of abuse from the ministerial priesthood and to lift the statute of limitations for cases prescribed in canon law.

Change of culture: commitment to justice, truth and victims

The new General Director, Father John Connor, LC, has stated that “the renewal, through which the Holy See has led us in past years, has prepared us to take responsibility for the consequences of our history. Now aware of lessons learned of what we have learned, we have decided to keep taking decisive steps to advance on a path on which there is no turning back,” he said.

“My councilors and I, together with the General Chapter gathered these days in Rome, have committed ourselves to face with courage, transparency and justice the consequences of sexual abuse that occurred in the history of our Congregation and that we published in the Report 1941-2019,” he said. “Up to now we have failed in caring for many of the victims of members of our Congregation, but we commit, as far as possible and respecting the privacy and willingness of each victim, to walk the road of reparation and reconciliation with each of them, with their families and with the affected communities. We know that it will take us many years,” he said: “This is part of our mission and a sign of the authenticity of our vocation.”

In the last few days, the General Director has held various meetings with experts on a holistic approach to the phenomenon of sexual abuse in order to offer victims who wish to do so a safe and independent professional space with the goal of obtaining truth, justice and reparation.

In addition to confronting past cases of abuse and accountability, the Congregation seeks a change of mentality, a change of habits and a change of the institutional culture that allowed so much suffering to occur, and also to continue the effort of renewal based around the creation of safe environments together with the whole Church.

The document “Conversion and Reparation” addresses first of all the victims of abuse and their families with an explicit appeal for forgiveness. It mentions by name those who first denounced the crimes of Father Marcial Maciel and other Legionaries, retracting the negative judgments made when they presented legitimate and necessary accusations, and recognizing “as prophetic their denunciation in favor of truth and justice.” Asking their forgiveness for the pain they suffered, the document also thanks them for “the good they did not only for [the Congregation], but for the Church itself.”  It names Federico Domínguez, Father Luis Ferreira, Juan José Vaca, Juan Manuel Fernández Amenábar, Father Félix Alarcón, José Barba, Saúl Barrales, Alejandro Espinosa, Arturo Jurado, José Antonio Pérez Olvera y Fernando Pérez Olvera.

“Conversion and Reparation” invites all members of the Congregation to an examination of conscience on their commitment to reach out to the victims, while recognizing “with pain and shame” the shortcomings and errors that led to abuses or to the failure to adequately respond to these crimes. The document invites all members to commit themselves to correcting these shortcomings and failures. It recognizes “civil and ecclesiastical authorities, society, the media and the organizations specialized in the prevention of abuses and in the restitution of justice” as “allies” in healing wounds and seeking justice. The document makes concrete commitments for the future that are contained in the legislative document “Protect and Heal.”

“Protect and Heal” is a legislative document that strengthens the international Safe Environment Policy issued after the 2014 General Chapter. The text addresses in its first section the principles and procedures for promoting healing and reconciliation with victim-survivors of abuse; it reinforces measures for prevention of abuse and for the creation of safe environments; it guarantees rapid, effective and pastorally expedient responses to allegations or accusations of sexual abuse; it seeks to ensure due process, as well as collaboration with ecclesial and civil authorities to eradicate the scourge of sexual abuse of minors.

The second part of “Protect and Heal” provides procedural norms for handling child abuse cases. Among the new provisions is a commitment to transparency, which includes a communication policy for the publication of the names of Legionaries guilty of abuse; it establishes sanctions for those guilty of failing to report or of obstructing the proper handling of sexual abuse cases; it calls for, as standard procedure, petitioning the Congregation for the Doctrine of Faith to impose the penalty of dismissal from the clerical state and expulsion from the Congregation. In cases where these penalties are not imposed, the person convicted will be removed permanently from any public exercise of priestly ministry.

The official website of the General Chapter for the North American Territory is https://legionariesofchrist.org, where regular updates and official communications are published. For information on the sexual abuse of minors by the Legionaries of Christ, you can visit the website https://www.0abuse.org