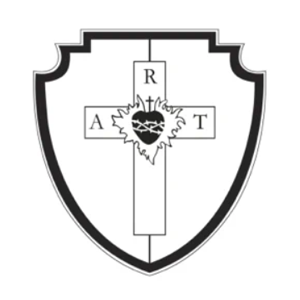 In alignment with the policies of the Archdiocese of New York, the Legionaries of Christ communicate the following:

On Sunday, September 12, 2021, an individual made an online report to the Archdiocese of New York regarding alleged misconduct against Father David Barton, LC.

On Tuesday, September 14, 2021, another individual came forward and filed a complaint of misconduct against Fr. David Barton, LC, to the Legionaries of Christ. This person was an adolescent at the time of the alleged incident.

We are grateful to those who have come forward and encourage others who may have been negatively impacted to contact the Legionaries of Christ’s pastoral care advocate for the United States, Kristin Austin, LCSW-C, CCTP.

The Legionaries of Christ remain committed to creating and maintaining a safe environment for all people who interact with our priests and are involved in our ministries. Every Legionary of Christ in North America receives ongoing training by VIRTUS in keeping with our Praesidium accreditation.