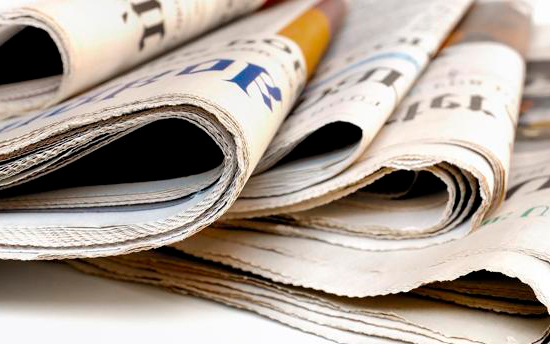 Report of the Conclusions of the Investigation, November 22, 2019 (Spanish) (English)

We encourage anyone who has been abused by a member of the Legionaries of Christ to contact the appropriate authorities, regardless of when the alleged abuse occurred, and to contact the Legionaries of Christ’s pastoral care advocate for the United States, Abby Saunders. If anyone has a question about safe environment policies or a complaint regarding misconduct or sexual abuse of a minor or vulnerable adult by a Legionary, contact Abby Saunders at asaunders@arcol.org or by phone at (678) 467-9348. The Congregation has also established a channel for listening to concerns and responding to accusations at 0abuse.org.